Was spending so much moolah on Yuvraj singh justified?

Should Zaheer Khan be named in the India squad for the SA series?

Which Sharma did Dhoni support more Rohit or Ishant ?

Will Spain be able to make their impact in World Cup tournament?

Spain will obviously 'make an impact' in the tournament.....they are the winners of the last three major tournaments after all. I reckon both the South American giants (Argentina and Brazil) and Spain will make the semis. The other one spot is up for grabs..am hoping it is England (a very very long shot) or at least I dont want the Germans in the semis

Are the Sunrisers right in appointing Dhawan to lead the side?? 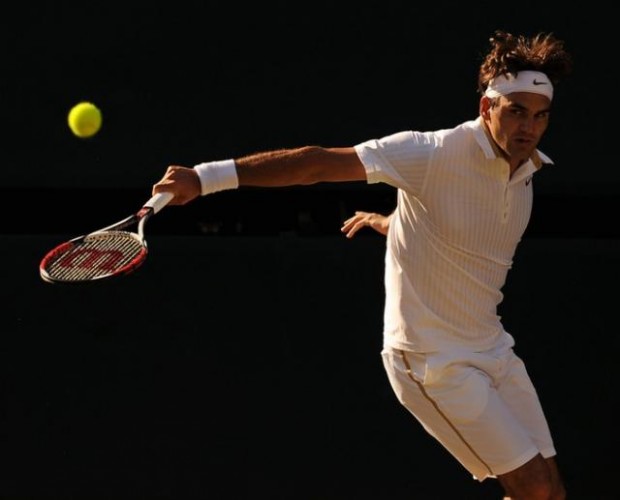 Can Roger Federer make it to top 3 ever again?

Can Murray sucessfully defend his title at the flushing meadows? 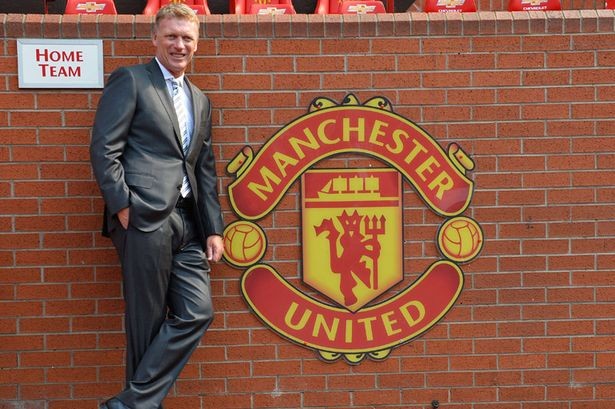 Lukaku the better option than Rooney for Chelsea ?

Is it time to fast track Sanju Samson into the Indian test team?

I know u are not paid for this.U write well. Contact me if you want to be paid for your work.

Pakistan are the most unpredictable side in World Cricket 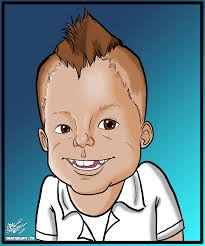 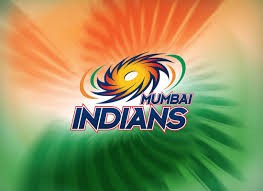 WIll Mumbai Indians Make it Large ? 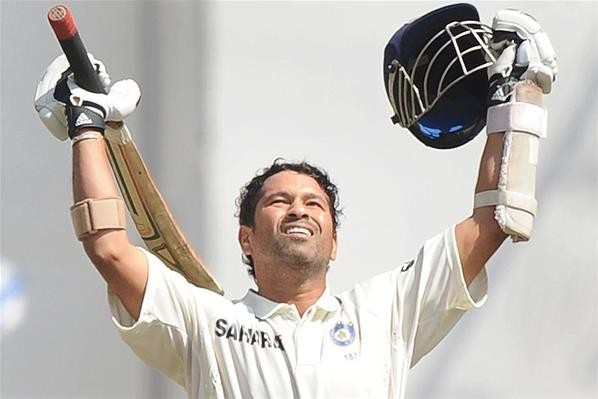 Who according to you will be a better option for India ( as an opener ) in South Africa? Gautam Gambhir-Agree Murali Vijay- Disagree 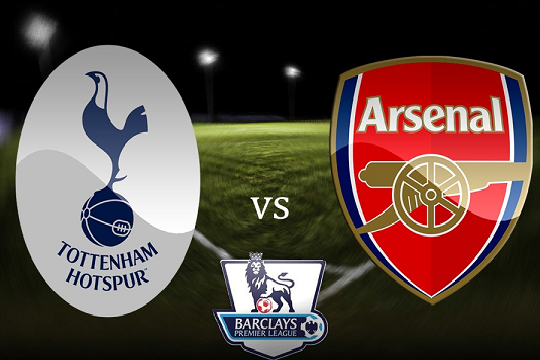 Can Tottenham Hotspur finish above Arsenal in the 2013/14 Premier League season? 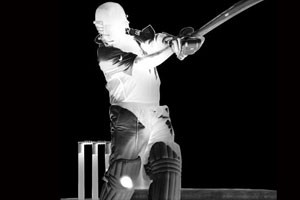 The Hot-Spot technology has been a complete failure in the ongoing Ashes series. Should it continue to be part of the Decision Review System? 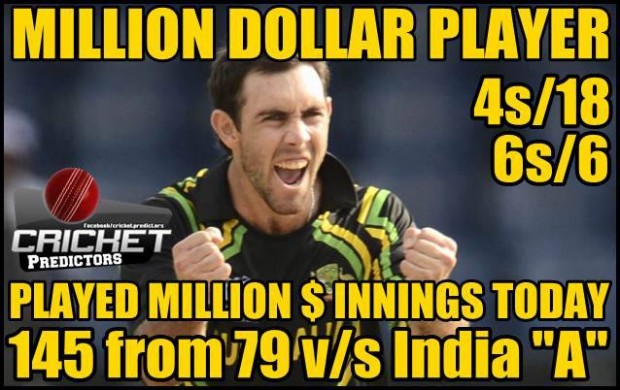 HE SCORES ONLY IN DOMESTIC LEVEL.. what do you think he is Million Dollar baby or not??