PS4 Controller rumored to have Touchpad and Move-like panel 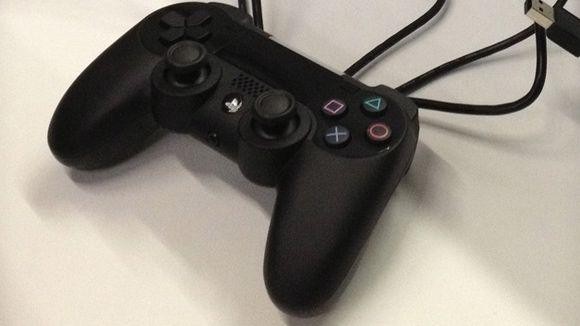 A photo leaked on Friday to show a prototype of the PS4 controller followed one leaked on Thursday, showing the same device. The controllers pictured feature a touch trackpad in the center, consistent with rumors that have been flying for the past two weeks.Speculation contends that the pictured touchpad could even be an LCD screen that could display buttons, media playback controls or other information directly from games. 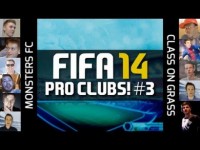