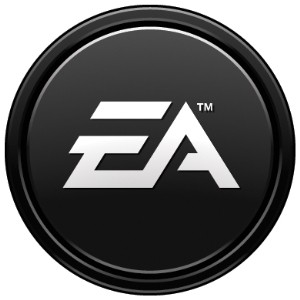 As the industry prepares for a highly anticipated Microsoft press conference in which it will showcase a new console for the first time in eight years, publisher Electronic Arts is preparing to step on stage to announce a key exclusivity agreement.

Due to the necessities of multiplatform development and publishing, it is likely that such a partnership will not extend beyond exclusive downloadable content, or staggered release dates. An outright exclusive EA game on the Next Xbox would be unlikely, and certainly a major coup for Microsoft if such a deal were to be secured. 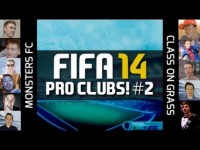