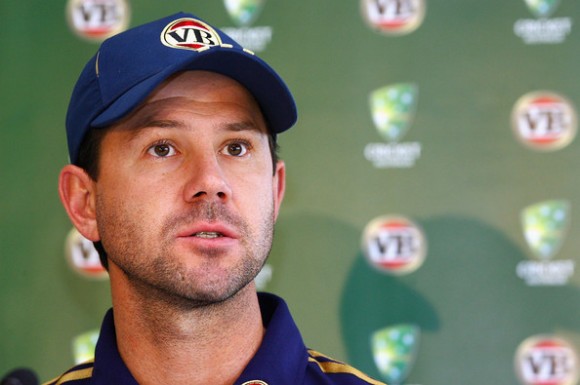 “Sachin and Lara were the two stand-out batsmen for me. Lara won more games for his team, than Sachin probably has. I would lose more sleep as captain knowing Lara was coming in to bat next day than I would with Sachin,” Ponting stated in an interview with the ‘Evening Standard’.
“You always found a way to restrict Sachin if you needed to. Lara could turn it on in half an hour and take a game away from you. For me, it has never been about making hundreds, it is about winning games and series,” he added.
The Australian feels that despite of being edged out by the Englishmen in the first test of the Ashes, the Kangaroos will bounce back to claim the series 2-1.
“I said 2-1 to Australia at the start and nothing has changed for me, no.
“We have got a lot of hard work to do but it seems like things are on the right track. It is a Test match lost, but for the Aussies it will reinforce them to think just how close they are and may be there’s not that big a gulf between the teams.
”If they can take that away from the first Test it will do them good at Lord’s this week. We have some very good young players. They are just starting to find their way and Ashes series tend to bring out the best in some,” he concluded.
Tweet 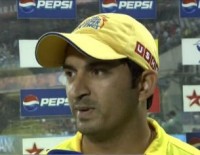 The best quotes on Sachin Tendulkar 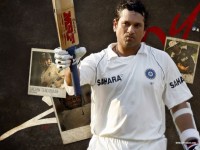