Formula One: New Jersey, Mexico and South Korea get the axe in 2014 calendar 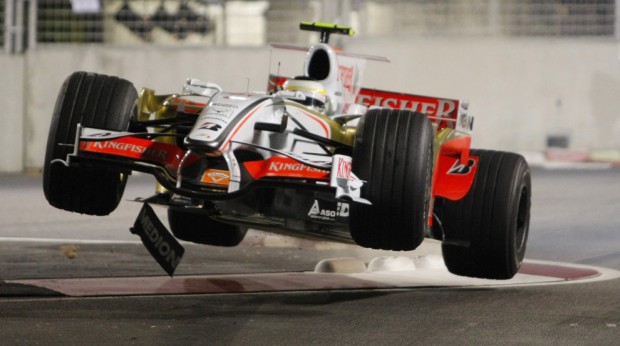 In a major shake-up, the F1 races in New Jersey, Mexico and South Korea were chopped off the F1 calendar for 2014. So now, the 2014 season will see 19 races in all.
The F1 Indian Grand-Prix had already been removed from the 2014 season earlier, although F1 enthusiasts hope that the race would be back from the 2015 season onwards. 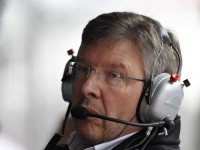 Will Ferrari ever dominate Formula 1?