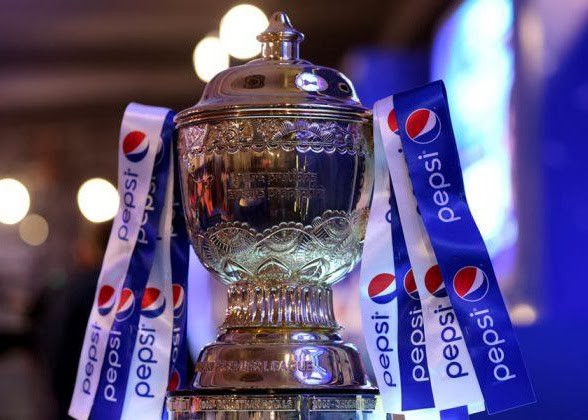 Unarguably this IPL has been the most exiting one among all the 7 seasons that have been played. The uncertainty about who is going to make it to the top 4 till the very last game of the season and five teams being in the race for the final four till the last week has made this IPL even more dramatic than any soap opera on Indian television at this point of time, the cherry on the cake being the last two encounters where KKR toppled CSK from the 2nd position and MI demolishing Rajasthan Royals dream. Entering into the final four games let us take a look at what this IPL has taught us till now.

What has been the difference between the teams which made the cut and those who didn’t has been the performance given by their impact players at the crucial juncture. Just taking a look at the list Corey Anderson, Simmons & Kieron Pollard for MI, MS Dhoni, Dwayne Smith for CSK, Yusuf Pathan, Utthappa & Narine for KKR and Miller & Maxwell for Kings XI Punjab have been the reason for most of their victories and their performance have come at the time when the team has needed it the most. The teams who perished either lacked a number of these players like the Delhi Daredevils and Rajasthan Royals or saw their big guns not firing like Gayle, Kohli for RCB, Watson for RR, Finch ,Sammy & Steyn for SRH. Therefore the strategy for the teams should be the right selections in future auctions & making the wise of these players like Kings XI have done throughout the season.

2. Importance of the Right coaching staff

Sanjay Bangar has surprisedone and all with his understanding of the local players and his intelligence in making use of them. On the tactical part too, the blitzkrieg batting strategy has worked for them very well. Similarly Wasim Akram has played a great role in getting the right combinations going for KKR after a streak of defeats. What makes them succeed is a connect at the personal level and understanding the psyche of the players and using the accordingly. Manan Vohra’s retention and the player selection advice by Sanjay Bangar would be remembered as a masterstroke after this IPL is over.

3. Having a good captain

There is no substitute for a good captain in the game and when it is a high pressure scenario as the IPL, it becomes even more important. Gautam Gambhir and Rohit Sharma were able to pull up the socks when it was needed whereas Watson and Kohli looked blank at the moments in the field. George Bailey and MS Dhoni have always been cool customers who show their shrewdness of using their resources to the fullest.

These are important lessons for teams to learn and when they come back for the next season set these things right as these are mostly the backbone of the performance of the team.