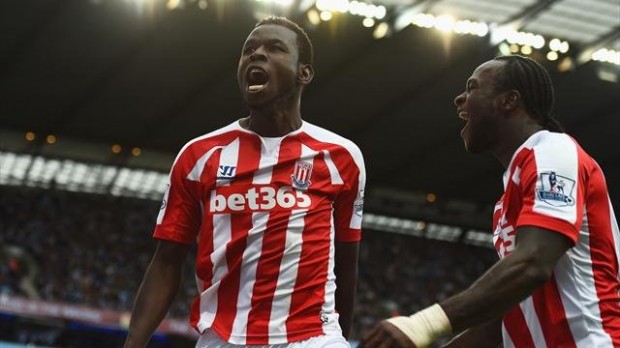 Manchester United’s dismal start to the Premier League season continued as they were held to a goalless draw by Burnley. Manchester United’s record signing Angel Di Maria made his debut for the Red Devils but even he could not lead United to their first victory of the Premier League season. Thus, Louis Van Gaal’s record after four competitive games has been a wretched one, with United failing to beat Swansea, Sunderland, MK Dons and Burnley.

Meanwhile, Manchester United’s great city rivals Manchester City also endured a terrible day as they were stunned by Stoke City courtesy a fantastic goal from Mame Diouf. Swansea’s dream start to the new season continued as they made it three wins in three matches with a comprehensive 3-0 win over West Bromwich Albion.

QPR recorded their first victory of the new season as they overcame Sunderland by 1-0 with a goal from Charlie Austin. Neil Warnock’s first game in charge of Crystal Palace produced a classic as his side managed a 3-3 draw against Newcastle United with Manchester United loanee Wilfred Zaha scored a 95th minute leveller for Crystal Palace.
West Ham were condemned to a 1-3 home defeat against Southampton with Morgan Schneiderlin scoring a brace for the away side.

In the last match of the day, Chelsea defeated Everton in a sensational nine-goal thriller by 6-3 to continue their perfect start to the new season. Diego Costa continued his blistering goal-scoring form for his new side and added two more to his kitty as Chelsea’s attacking power was too hot to handle for the spirited Everton side.