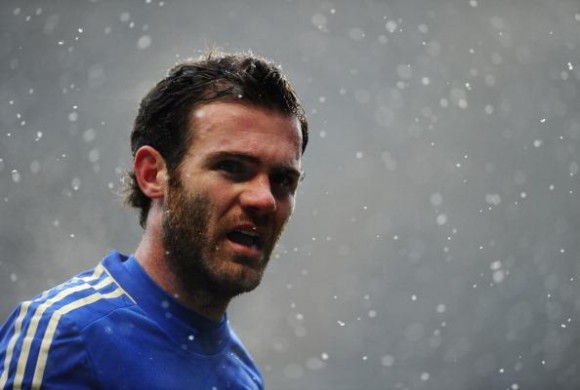 Mata has emerged as a genuine superstar in the English Premier League and become one of the most popular players at the club. Once just another name in a star-studded lineup, Mata has surfaced as the face of Chelsea this season with his leadership, production, and consistency.

With 16 goals and 18 assists in 35 matches this season, Mata leads the team in both categories and is among the leaders in the league, and has become the primary free kick specialist and corner kick taker. He is the midfield maestro that helps get the ball from defense to attack, while also maintaining his role as team facilitator and playmaker.