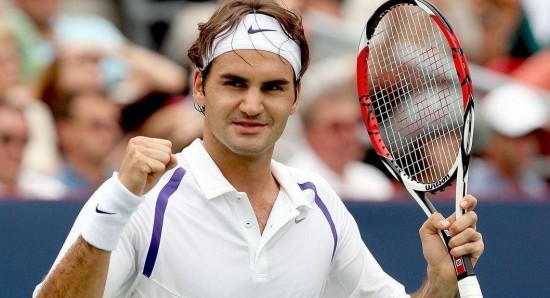 World number two Roger Federer is set to take a two month break from competitive Tennis according to reports. The 31-year-old Swiss wants to take some time off so he can spend it with his family. He will take his family on holiday before preparing in Switzerland for the clay-court season.

The Swiss spoke before the start of the Dubai championships on Monday and said that his lighter schedule will help prolong his playing career, with the father-of-two determined to add to his record total of 17 grand slam singles titles.