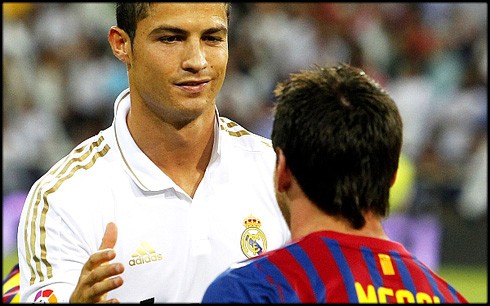 Talking with media after the match Portuguese International said.” We played a great game, We faced the game with a serious attitude, played better and scored three goals, which is tough to do.”