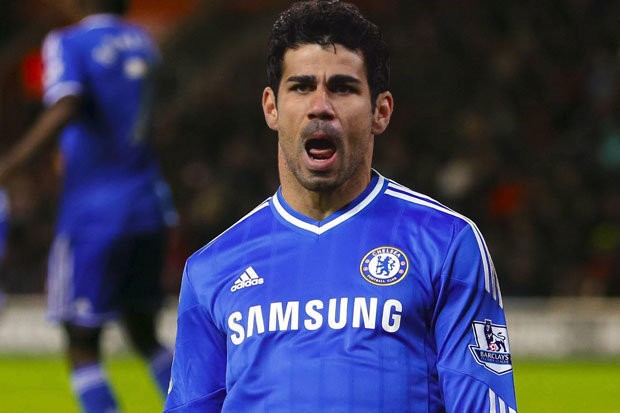 When Diego Costa started the previous season at Athletico Madrid, he was strongly linked with a move to Liverpool which he eventually turned down. He had scored a total of 10 league goals in 2012-13 season and no one expected him to have a season that eventually panned out for him. He played a big role in the stupendous season that Athletico had with the league title and Champions League finals. He went on to score 27 goals in the league and a total of 8 goals in the 9 matches he played in the Champions League. With such performances, top teams were bound to go for him and he opted for Chelsea, the team he defeated in the Champions League semi-final.

The Chelsea fans would want their main-striker to replicate the performances he displayed the previous season. After letting Drogba go, Torres was what they had as the main striker the last two seasons and that did pinch them at various stages of the season. Diego Costa had been marvellous the last season but could not play as well for Spain in the World Cup 2014. In fact, he played so badly that the critics called for axing him from the team itself. Chelsea fans surely had their hearts in their mouths after those performances and were worried if it was another Torres that they had signed up.

All those worries were squashed when Diego Costa scored two wonderful goals in the first two league games against Burnley and Leicester. He looked in shape, was in form and also the main factor along with Cesc Fabregas for the two victories. With such performances, he is expected to start most of the Chelsea games as the two other options for the main striker are Torres and Drogba. He sustained a minor injury this week during a training session and is expected to be out of action against Everton. If he manages to stay injury-free for most of the season and plays the way he is playing at the moment, there is no reason why he can’t score 30 league goals and in fact be the league top-scorer.

Diego Costa is an aggressive player and his aggression was clearly the talking point of the first couple of matches that the striker played. He had already made an impact by the physical challenges that he was putting in against Burnley before netting his first goal. Chelsea coach Jose Mourinho also believes that inclusion of Costa gives ‘balls’ to the Chelsea team, something that was missing after letting Didier Drogba go to China. Diego Costa’s 27 goals the last season were not a result of luck but the art of being in the right place at the right time. He knows the trick of picking players to challenge and picking spots to be in when the ball comes in.

Whether Diego Costa scores 30 goals this season or not, he will surely have an impact on the way Chelsea play and the Blues can be hopeful of a really good season if the Spanish player performs to his full potential. 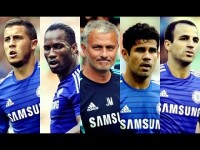