No Rafa, no Roger, no problem for Novak in Miami 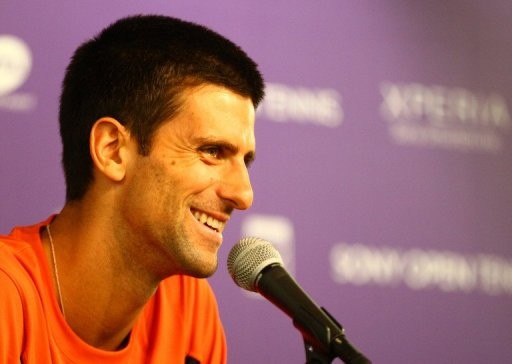 Novak Djokovic is looking to bounce back at the ATP Miami Masters after his 22-match win streak was ended last week at Indian Wells and the absence of Rafael Nadal and Roger Federer is no problem.

Nadal wants to rest his weary knees after a comeback that has seen him win three titles, including last Sunday’s Indian Wells final, and 17-time Grand Slam champion Federer is skipping Miami as well as the clay court season looms.