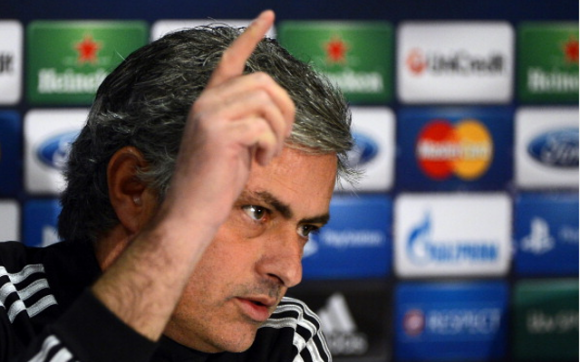 Chelsea have reportedly agreed terms with Jose Mourinho ahead of the Portuguese boss’s return to his former Stamford Bridge stamping ground.

Russian owner Roman Abramovich has ironed out the terms on a three year deal that Mourinho will sign at the end of the current campaign and on arrival the 50 year old will be handed a hefty transfer warchest to help the West London side to mount a push to mount a genuine Premier League title challenge as well as reasserting themselves in the Champions League race having fallen at the first hurdle this season whilst defending champions.