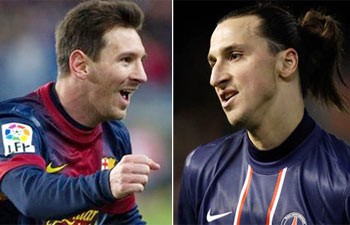 In what appears to be an epic clash in the Champions League quarterfinals, the four-time title winners Barcelona will lock horns with Paris Saint-Germain(PSG) in the first-leg at Parc des Princes stadium. The thrilling encounter will also showcase two of the best players in the world of football - Lionel Messi and Zlatan Ibrahimovic - up against one another for either side.

The two football powerhouses are respective leaders in their domestic campaigns. The Spanish giants are the leaders of La Liga while the French unit has dominated Ligue 1.

David vs The Two Goliaths 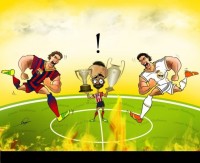