India sweep past Zimbabwe to take a 2-0 lead 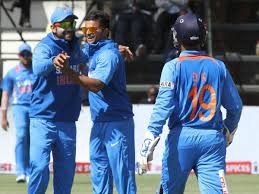 India defeated Zimbabwe by 58 runs in the 2nd ODI at Harare. Though the final scorecard would show that India always had an upper hand against the Zimbabweans, the match could have actually gone either way, if Zimbabwe had held their nerve in crucial times.

Zimbabwe won the toss and decided to field first, after thinking that chasing would be a better option than setting up a target against heavy-loaded Indian batting. Zimbabwe got of to an excellent start, picking up 4 wickets cheaply. While Rohit could not impress on his 100th ODI, last match heroes, Kohli and Rayadu were removed cheaply too. Brain Vitori was the impressive, taking 2 wickets and giving out only 27 runs in 8 overs. But the other bowlers disappointed.  Dhawan and Karthik took this opportunity and steadied the ship.

Both of them had a quiet tri-series at the Caribbean, and critics were sharpening their knives to lash out against them. But both of them played some good cricket to take India out of trouble. Dhawan cracked his 3rd century, who had luck on his side for today, after being caught off a no-ball and dropped twice. Whereas DK made a well-composed 50. With 220 on board after 40 overs, a score above 300 was on cards. But there was another collapse, and India were reeling to even make 270. But a nice cameo by Vinay Kumar ensured India had a big total on board.

The Zimbabweans got off to a positive start, without losing many wickets at the beginning. Masakadza and Sibanda were in good touch, consolidating a partnership after the early fall of Raza. But Unadkat provided an important break-through, remoing Sibanda in the 21st over. After that, it was quite a downfall for the Zimbabweans. Mishra and Jadeja chipped in with regular wickets, reducing them to 133 for the loss of 6 wickets. Though Utseya and Chigumbura stiched out a 90 run partnership, but it was too little as the reqd run-rate was well above 7. Finally Unadkat finished off the tail, and ended with a career best figures of 4-41.

Shikhar Dhawan was rightly declared the man of the match for his 116.

Indian team will be quite happy with their performance today. Though Zimbabweans will take some positives out of the match, they should build upon it and try to avoid a whitewash.

It was business as usual for Virat Kohli with his on-field tantrums after being given out by the 3rd umpire. This is 1 kid in Team india who refuses to grow up. However, it was a good outing for team India in the field. They need to make it 5-0. Anything less is NOT ok. 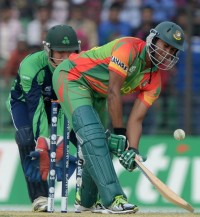 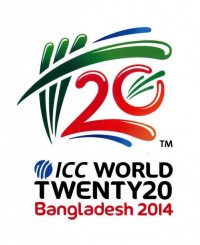 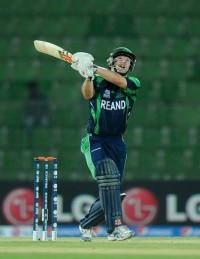