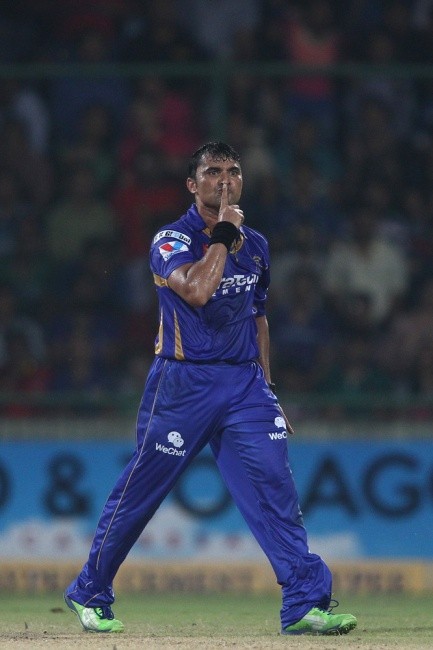 The CLT20 2013 is over and one must, it was a very well-organized and a successful tournament. The Mumbai Indians lifted the trophy for the second time and the presence of Sachin Tendulkar and Rahul Dravid in the final, made it a memorable tournament for all the cricket lovers.

In this piece, we have picked the BestXI from the tournament and the selection has been made after analyzing their stats, but it’‘s only about the numbers.

The dashing opener from Mumbai Indians played many match-winning innings for his side and he is aggressive batting style was praised by one and all. Smith scored 223 runs at an average of 55.75, and he scored all these runs at a strike rate of 142.94

This dynamic opener from South Africa is a pocket-size-powerhouse and he is the second opener of our BestXI. We’ve picked him ahead of Ajinkya Rahane , who was the top scorer of the tournament, because Henry is a better T20 batsman and his strike rate of 14.75 is a lot better than Ajinkya’s 119.00. It is true that Ajinkya averages much more than Henry (in the tournament), but we are picking Henry purely on the basis of his ability to play big shots and set the tone upfront.

Raina is the Mr. Reliable for the CSK and his ability to form partnerships while attacking/counter-attacking is well suited for this spot. In CLT20 2013, Raina scored 221 runs at an average of 44.20 and he is also the third highest run getter in the tournament.

The ever-so dashing captain of Mumbai Indians has been in scintillating form and batting at 4, he scored 173 runs at a strike rate of 151.75. Rohit is again, an attacking batsman and he is also a very good finisher.

It’s almost impossible to keep the finisher in the business out of a team. Although, Dhoni had only one outstanding innings, but the manner in which he scored that runs was out-of-this-world. He is also the captain cool of our side.

He was unlucky to get injured before the big final, but he was the rescue man for Rajasthan Royals in this tournament. Hodge played some brilliant cameos and won matches for his sides. His didn’t many runs, but he scored when it mattered the most.

Coulter-Nile didn’t get much opportunity to showcase his big-hitting abilities, but he was very good with the ball throughout the tournament. Economy of 6.38 is like gold in T20 format.

Rowan bowled brilliantly for the Titans and he was very economical in the 4 matches he played. He provides variation to the bowling attack with his left-arm seam bowling.

You don’t really keep the best bowler in the world out of a side even if he didn’t get to play much in the tournament. Dale Steyn will be the spearhead of the bowling attack and his experience will be much required, with some young bowlers around.

This mystery-spinner is mean as a miser and he is a "must-have" in every dream T20 side. Economy of 4.30 sounds unreal, but this trickster and has made it real.

He came from nowhere and ruled the tournament with his leg-breaks. Tambe got the ball to dip and bowled well in each and every game he played. Tambe took 12 wickets and became the highest wicket-taker of the tournament.