Will Sachin Tendulkar become the first Indian cricketer to be knighted? 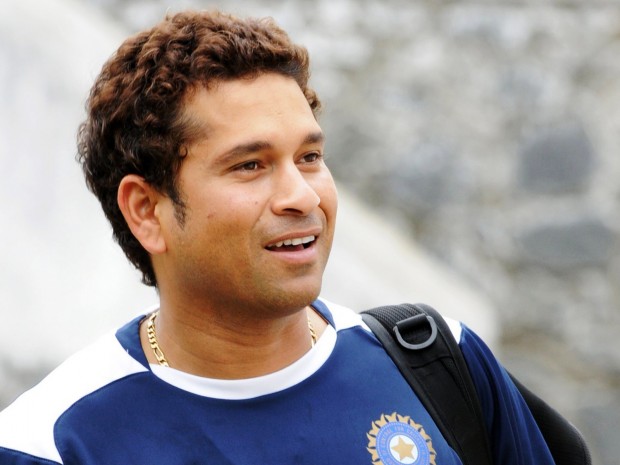 Sachin Ramesh Tendulkar (born 24 April 1973) is a former Indian cricketer widely acknowledged as the greatest batsman of the modern generation and by many as the greatest cricketer of all time. He made his Test debut against Pakistan at the age of sixteen.

Some of his honours include :

1997 - Wisden Cricketer of the Year.
2003 - Player of the tournament in 2003 Cricket World Cup.
2004, 2007, 2010 - ICC World ODI XI.
2009, 2010, 2011 - ICC World Test XI.
2010 - Outstanding Achievement in Sport and the Peoples Choice Award at The Asian Awards in London.
2010 - Wisden Leading Cricketer in the World.
2010 - ICC Award-Sir Garfield Sobers trophy for cricketer of the year.
2010 - LG People’s Choice Award.
2010 - Made a Honorary Group captain by the Indian Air Force.
2011 - BCCI Cricketer of the Year award.
2011 - Castrol Indian Cricketer of the Year award.
2012 - Wisden India Outstanding Achievement award.
2012 - Honorary Life Membership of Sydney Cricket Ground (SCG)
2012 - Honorary Member of the Order of Australia, given by the Australian government.
2013 - Indian Postal Service released a stamp of Tendulkar and he became the second Indian after Mother Teresa to have such stamp released in their lifetime.
2013 - Indian government announced that Sachin will get a Bharat Ratna.

Although every award seems tiny in comparison to his achievements but yes he seems to be the first cricketer to be knighted. India previously produced few great cricketers too like little master Sunil Gavaskar or first world cup winning captain Kapil Dev but Sachin’s fan following and popularity made him the first and only sportsman to get a Bharat Ratna.

So in one way or the other Sachin Tendulkar will become the first Indian cricketer to be knighted.

Aussies on their way to supremacy in world cricket? 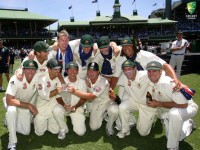