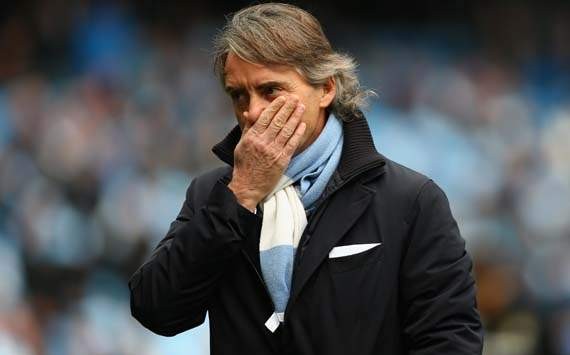 Venue: Etihad Stadium,Manchester
This is a crucial match for Manchester City as well as for Roberto Mancini.He has been recieving crtiticm for his tactics recently having humiliated by Southampton in premier league match last Saturday.Mancini has the fully fit squad at his disposal except Micah Richards, sidelined due to knee injury.The good news is that club captain Vincent Kompany might be fit in time to play against Leeds.
While for Leeds there is no injury concern.Neil Warnock is hoping for a fully fit squad to pick from.Leeds who have knocked 3 EPL sides on their way to fifth round will be on a high.
Probable LineUps:
Man City:
Hart
Maicon-Kompany-Nastasic-Clichy
Rodwell-Toure
Silva-Tevez-Milner
Aguero
Leeds United:
Kenny
Green-Peltier-Lees-Warnock
Byram-Brown-Norris
Diouf-Morison-Varney
Statistics:
Recent Form-
Man City   L-D-D-W-W
Leeds United    L-D-L-W-W
In Fa Cup these two clubs have met 5 times with Leed advancing three times.
Their Last meeting in Fa Cup in Jan 2000 , resulted in Leeds thrashing the current premier league champions 5-2.
At home Man City have conceded 9 goals in 5 games.
Prediction:
Even though City have not been playing well in recent games but still they are the team to beat.Neil Warnock’s side must be wary of the the citizens as they may face the backlash from them.
A 3-0 win for city.
Tweet