Arsenal knocked out of FA CUP 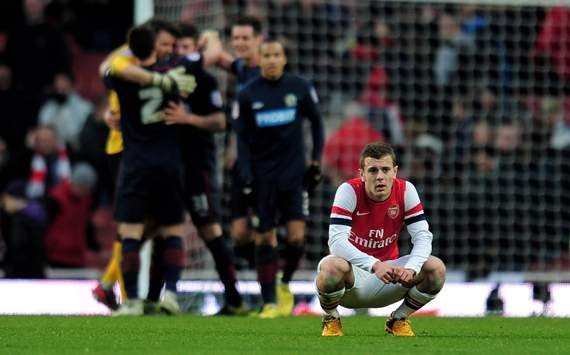 Arsene Wenger’s side suffered yet another setback in their quest to win a title as they were punched out of the FA CUP by Blackburn Rovers.Now they will have to wait for another season to win a domestic title.