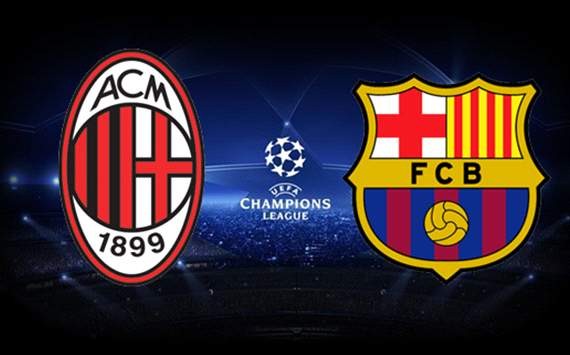 Milan and Barcelona have clashed 10 times since the turn of the millennium and a total of 15 times in European competition.

Their latest encounter was in last season’s Champions League quarterfinal stage, where Barcelona won 3-1 on aggregate.

Would Atletico Madrid be able to sustain their success or is it only a single season phenomenon?