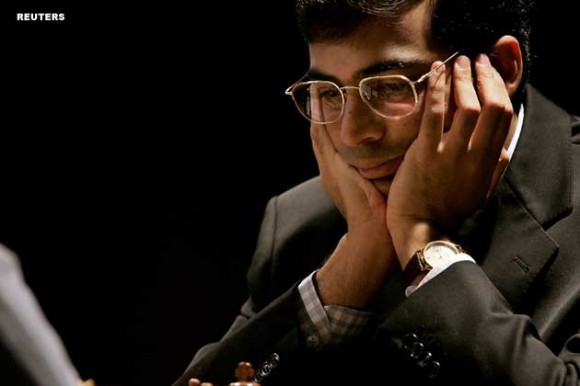 World champion Viswanathan Anand suffered a shocking defeat at the hands of young Fabiano Caruana of Italy in the fourth round of Zurich Chess Challenge here on Thursday. The loss, coming after a spate of three draws from the first three games, cost Anand quite dearly as from his joint lead, the Indian was pushed to the last spot. 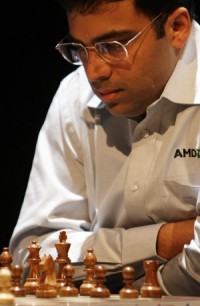