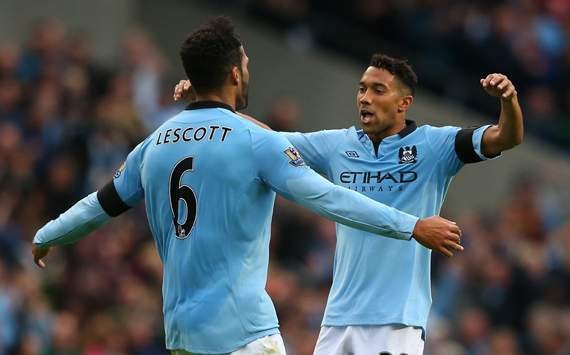 Roberto Mancini’s men trail their rivals by 12 points with 10 games left to play, but the French left-back believes that last year’s comeback proves that the race is not over yet.

Manchester City defender Gael Clichy is refusing to give up in the title race, and has pointed to last season’s comeback as inspiration that his side can overhaul neighbours Manchester United once again.