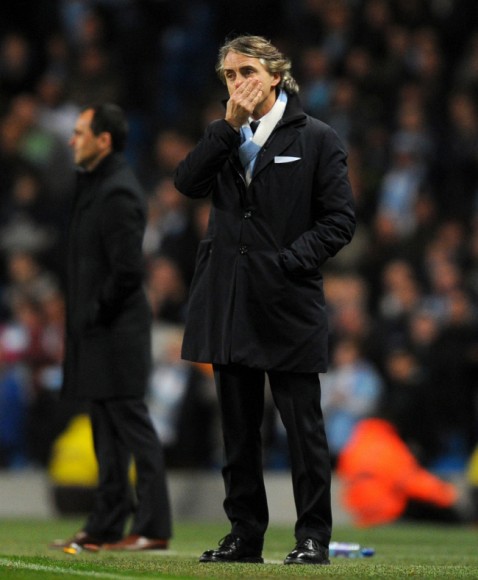 Chairman Khaldoon Al Mubarak said: ‘Roberto’s record speaks for itself and he has the respect and gratitude of Sheikh Mansour, myself and the board for all of his hard work and commitment over the last three and a half years.

He has done as he promised and delivered silverware and success, breaking the club’s 35-year trophy drought and securing the title in 2012.