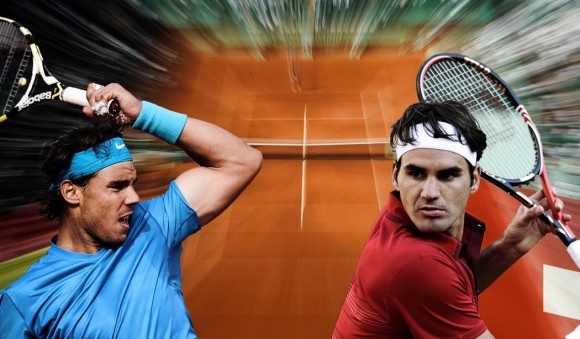 The final on Sunday at the Internazionali BNL D’Italia showcases the 30th meeting between Roger Federer and Rafael Nadal. It is their first meeting in a final since Nadal won Roland Garros in 2011 and is their 20th overall meeting in a final.

Federer has not dropped a set this week while Nadal has lost two.

This is their second meeting in a Rome final. They battled in an epic five-setter in 2006 as Nadal prevailed in a final set tie-break. Nadal leads their overall head-to-head, 19-10; including 13-6 in finals.

Federer’s semifinal was against French upstart Benoit Paire, who had accounted for Marcel Granollers and Juan Martin Del Potro on his way to an unexpected place in the last four.