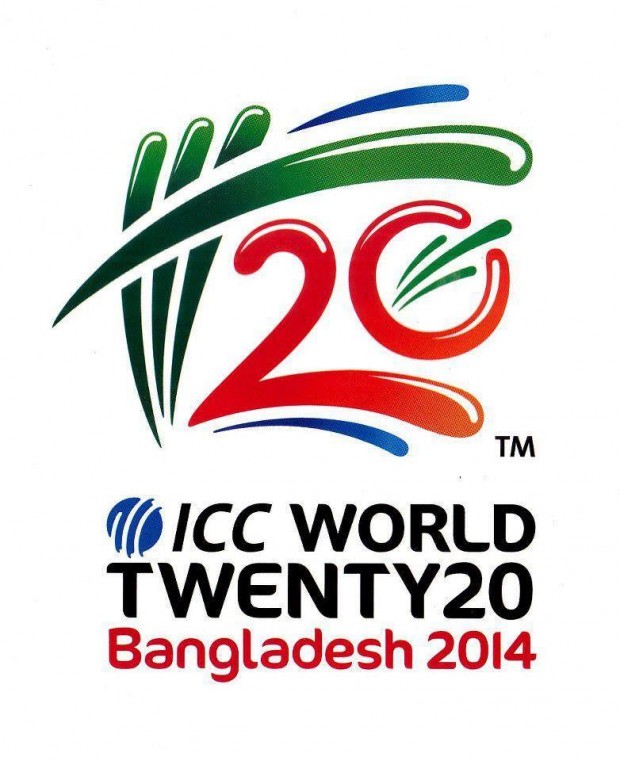 In two contrasting matches on Sunday, India trashed West Indies by 7 wickets, thanks to a comprehensive bowling performance. But at the same time, Pakistan pip Australia in a thriller, in which the match swung both the ways

Earlier, Pakistan posted a total of 191, thanks to a brilliant 94 from Umar Akmal. Even Kamran Akmal, who’s form has been quite down off recent, came out good and scored a patient 30 odd runs. All the bowlers were all over, except Bollinger, who was economical in comparison to others. The Australian batting did not start in the best of form, as Babar grabbed both Warner and Watson. But a counter-attacking knock from Maxwell and Finch’s stable knock from the other side nearly took the match away from Pakistan. But some impressive death bowling from the likes of Afridi and Bhatti ensured a close victory for Pakistan.
In the other group 2 match, India comprehensively defeated West Indies, thanks to impressive bowling from the Indian spinners. The opening bowlers Shami and Bhuvi did not give anything away, with the latter creating a record for one of the most economical spells in T20. And the Indian spinners were nearly unplayable as Amit Mishra and Ashwin pitched it in the right areas. Only Lendl Simmons’ knock was a bright spot in a miserly performance from the defending champs.

The Indian batting innings started of in a bizzaire fashion, as Dhawan was wrongly given LBW. But Virat and Rohit steadied the ship and ensured that the match was never out of hands. Though a mini-choke at the end happened due to Yuvraj’s continued bad run, it was not enough to deny India a comprehensive victory.