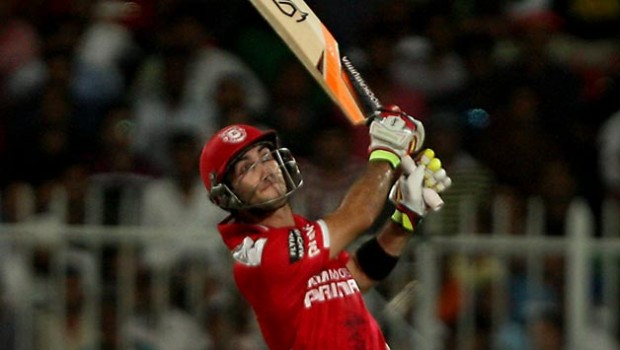 Dark clouds hovered over Indian Premier League few months back and decision to hold first part in UAE was perilous, but it paid off and IPL did produce some first-rate cricket. Now then it is curtains on UAE leg we take a look at three hit and flop players of this season so far
Hits
Glenn Maxwell: He came and conquered with his mighty batting. Maxwell’s stunning effort with the bat left everyone amazed. He averages 60.00 and has scored 300 runs in five matches at a strike rate of blazing 201.34. The orange cap holder has hammered bowlers out in the middle and will be eager for an equivalent show in India.
Yuzvendra Chahal: With some big spinners around, this leggie has made his way out. Chahal has been extraordinary for Royal Challengers Bangalore, while most of the spinners were taken for cleaners he maintained an astonishing economy of 5.31 besides bagging seven wickets.
Sunil Narine: He is no odd in the list of hits and picking wickets is his habit. Narine hold the purple cap and is familiar territory for him when it comes to leading list of wicket takers. He has pocketed nine wickets so far with an economy of 5.35. Narine looked his usual best and as always was hard to negotiate.
Flops
Gautam Gambhir: Three ducks is all he needed to be on this list. Gambhir has had a disastrous outing in UAE. He has scored only 46 runs in five innings and to make stats look ugly he has an abject average of 9.20. Gambhir’s 45 in his last outing was a breather for his fans and KKR, but overall he was poor with the wood.
Amit Mishra: Last month in World T20 Mishra was all over the place with his potent bowling but once he landed in UAE things started to change for worse. Mishra has an economy of 10.30 and has managed to pick only four wickets. The leggie has been taken to task in almost every game.
Yusuf Pathan: Once he was the most sought after batsman in IPL but now seems to be nowhere near his class. The right hander was also dropped in KKR’s game against Rajasthan Royals as he has scored just 18 runs in his four innings at a horrid average of 7.00. In his four innings Pathan has a highest score of 11 runs and that just cuts a sorry figure.

fed up of writing for free. Contact us and we will do the best for u.