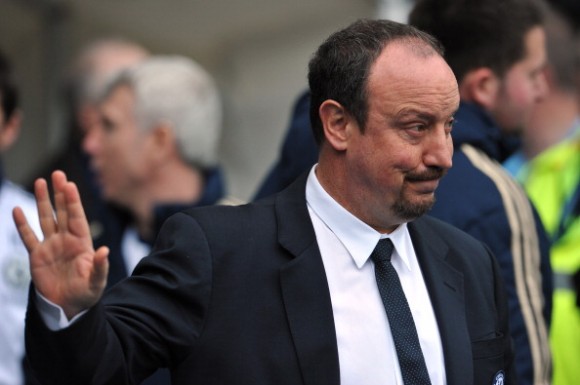 Benitez’s appointment as Chelsea interim manager last November continues to be an unpopular one with many fans, but the Spaniard last week insisted he was making good progress at Stamford Bridge.

However, a 2-0 defeat at Manchester City has left Chelsea in third position in the Premiership, and Benitez has acknowledged that the Blues face a battle to finish the season ahead of Tottenham and Arsenal.

Is Chelsea's title challenge over?