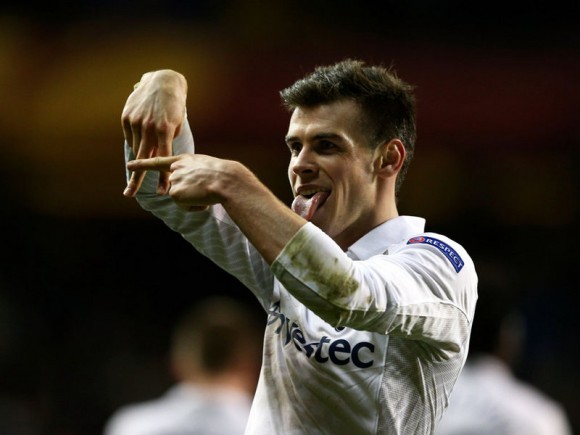 Tottenham defeated West Ham Utd in the late night fixture played on Monday at Boleyn Ground-London. Tottenham came back from behind to win this 5 goal thriller 3-2.Bale scored twice in the match and his late winnner deep into injury time was just a stunner,signature Bale rocket.
With this win Spurs have overtaken Chelsea and are in the 3rd positon, 1pt ahead of Blues.
West Ham   2-3   Tottenham
25’ Caroll     13’ Bale
58′ Joe Cole   76’ Sigurdsson
90’ Bale