Sluggish Start at 2013 Dubai Open Should Cause Little Concern 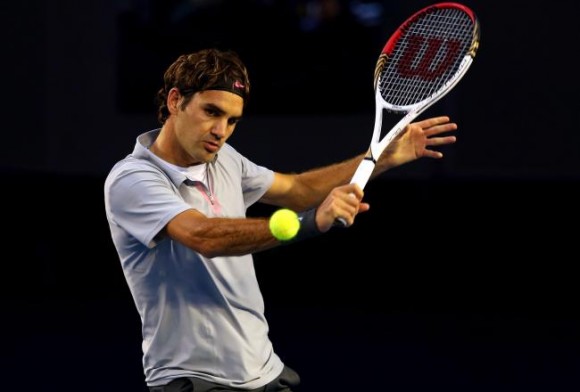 ROGER Federer seemed to have talked his way into a scare before beginning an up-and-down defence of his Dubai Open title with a recovery against an opponent even more popular than himself on Monday.

The grand slam record-holder had said before the match that often took him a while to suss out players he had never previously played—and sure enough he ran into trouble against the best player in the Arab world, Malek Jaziri, dropping the first set to loud cheers.