Rafael Nadal has been ordered to take rest 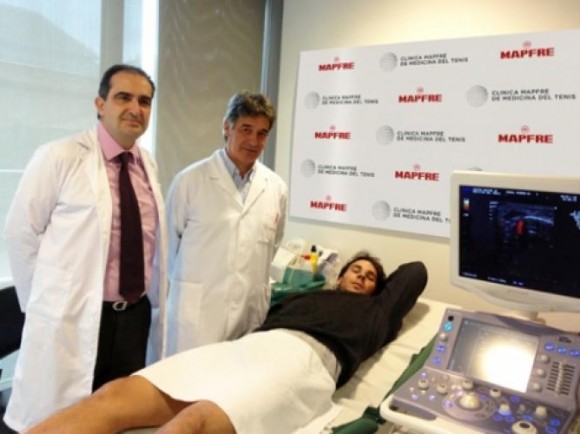 World number four Rafael Nadal’s doctors have ordered him to take a short break from the ATP World Tour to rest his knee or he will risk his participation at the French Open.

Doctors have said that Nadal should go home, take rest and work on the strengthening of his left leg. They advised the Spaniard that he should not play the Sony Ericsson Open in Miami after playing for full four weeks in the last one and a half month and prepare for the upcoming clay court season, which is more important for him.