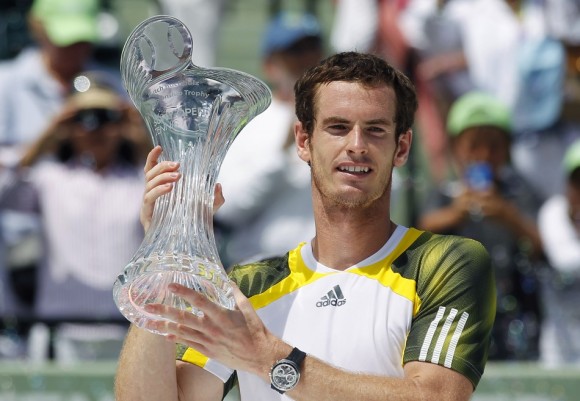 Andy Murray may have won his first Masters series title since 2011, but he is refusing to rest on his laurels as he attempts to secure more success on his least favourite surface.

The Scot defeated David Ferrer in three brutal sets to win in Miami on Sunday and in the process moved past Roger Federer to become the world number two.

The French Open remains the only Grand Slam where Murray is yet to reach a final, his best result coming in 2011 when he lost to Nadal at the semi-final stage, and he will be keen to show he can be a threat on clay.