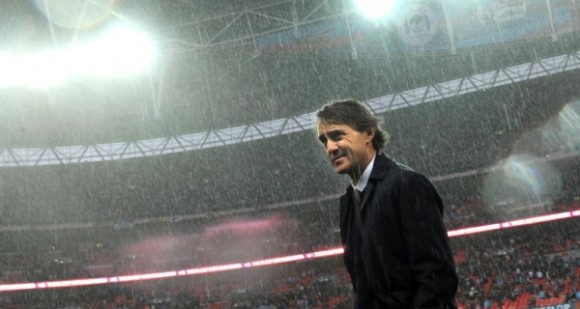 The Blues have not commented about the stories, however the Italian has been under increasing pressure over the past couple of weeks amid apparent City interest in outgoing Malaga coach Manuel Pellegrini.

Mancini was critical of the club’s handling of his situation after yesterday’s FA Cup final defeat to Wigan, when he stated his belief the City hierarchy should have stepped in on his behalf to end the speculation about his future.