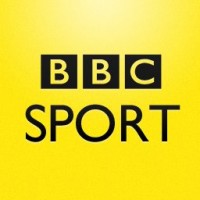 Swansea complete the signing of striker Wilfried Bony from Vitesse Arnhem on a four-year deal, subject to a work permit.

Bharath Kumar has added a note -
Swansea are making some smart signings this season, they have now completed a deal for Wilfried Bony the Dutch footballer of the year.  Did you know that Bony was in Liverpool for a trial in 2007. Michael Laudrup is surely making his team stronger after their impressive 9th place finish in the Premier League and League cup haul.  The signing will ease some pressure off from Michu who was the sole goal scorer.