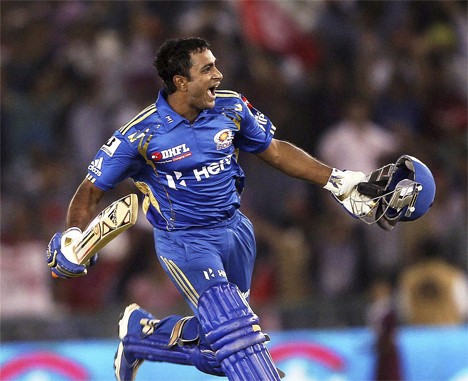 Ambati Rayudu had a dream debut on Wednesday, when the 27-year-old scored an unbeaten half century to guide India towards victory and take a 1-0 lead over hosts Zimbabwe, in the 5-match series. “Sachin and Robin Singh especially. They’ve helped me a lot, and I’d definitely like to thank them for that,” Rayudu said, after socring 63* off 84 balls.

I always had the belief that if I could get things right and I could get my mind right I could make it into the team one day, and I’m really happy that I got my chance today. “It feels marvellous. It’s been pretty emotional. More than nervous, I was very emotional.“I definitely feel that he’s the best in the world right now in the one-day format. He made it a lot easier for me, and I was just looking at the way he was constructing his innings. It’s a very good learning experience. “My family, my friends and especially the Mumbai Indians support staff have supported me throughout,” he added.

Rayudu played a vital role in the victory, as he built a 159-run partnership with skipper Virat Kohli, who scored his 15th century and in process became the youngest player to score 15 International One Day hundreds, by breaking the records of our very own Sachin Tendulkar.India next play Zimbabwe on Friday, at the Harare Sports Club in Harare, Zimbabwe. 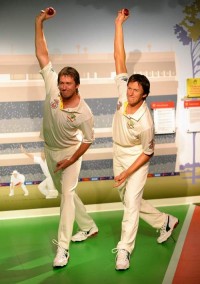 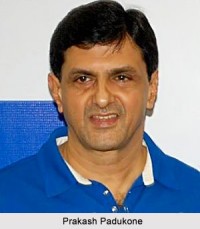