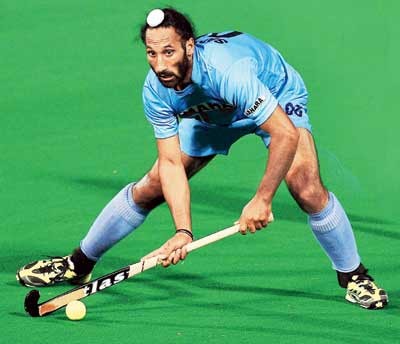 Sardara has also become the youngest player to ever captain the India national hockey team in the 2008 Sultan Azlan Shah Hockey Tournament, and part of the 2009 team as well which won the cup, wherein he was a midfielder. He is also part of their police force and plays for their team. He is also a Deputy Superintendent Police Officer for the state of Haryana.. After starting of Hockey India League, he was bought by team Delhi Waveriders. Through the tournament being captain of Delhi Waveriders, he surprised everyone by his skills and excellence. 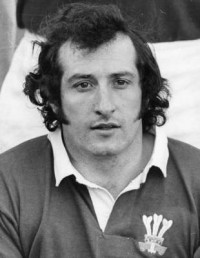