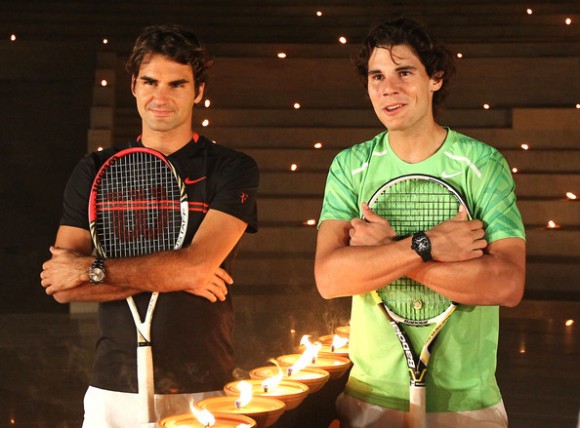 Roger Federer, Rafael Nadal, the greatest tennis champion in open era are expecting to meet in Indian Wells this week, where both the players have confirmed their participation in the 2013 BNP Paribas Open from 4th March at the Indian Wells Tennis Garden in Indian Wells.