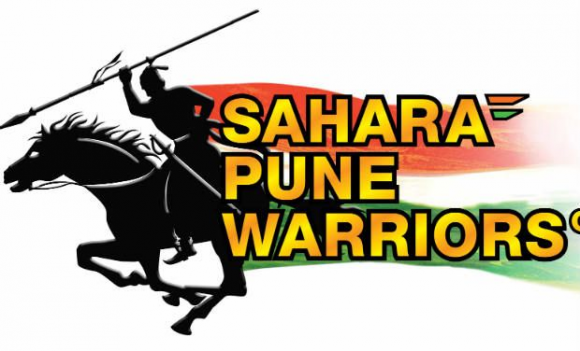 In 2011, the IPL Governing Council decided to add two new franchises in Kochi Tuskers and the Pune Warriors India. Yuvraj Singh was named their captain and Sourav Ganguly was a late addition to the side, thanks to Nehra getting injured during the middle of the tournament. In 2012, the team dearly missed Yuvraj Singh who was diagnosed with germ cell cancer in 2011, and finished last. That after a series of controversies that led to the owners boycotting the auctions and then finding a compromise with the BCCI weeks before the tournament began. They would have to look at 2013 as a fresh start and the return of Yuvraj Singh should inspire the franchise to put up a better show.

Yuvraj Singh: The lead character of a story that’s inspired millions of Indians to face their problems head on will have another hurdle ahead of him to revive the franchise and to get it on track. His name still triggers memories of that Stuart Broad over in the 2007 T20 World Cup. His ability with the ball in this format is commendable too. Not to forget, he’s also the crowd’s favorite.

Angelo Mathews: In the absence of Clarke the management decided to bestow the captaincy duties on the Sri Lankan all-rounder. The Indian pitches might suit his style of bowling and he’ll have a handy role to play in the inexperienced middle order.

Marlon Samuels: Of late, Samuels has transformed into a devastating T20 player. After correcting his bowling action and coming out of suspension, Samuels has been a key member of the West Indies line-up. One can’t forget the match winning innings he played in the 2011 World T20 that helped West Indies cross the line. His death bowling abilities and hitting skills make him a certainty in the eleven.

Pune Warriors have a very inexperienced pace bowling attack led by Ashoke Dinda who has failed to cement a place in the national side. A lot of responsibility lies on Bhuvneshwar Kumar, who was an integral part of Team India for the last few months. There are a couple of interesting prospects in Kane Richardson and Ishwar Pandey but their lack of exposure at the highest level could prove to be a drawback in pressure situations.

The Indian talent barring Yuvraj Singh is a sign of worry for the Warriors. Robin Uthappa, Manish Pandey, Mithun Manhas, Tirumasetti Suman and Anustup Majumdar are a talented bunch but they have plenty to prove as failures in the previous editions have hurt their team badly.

From the land far away:

The Pune Warriors will miss the experience of Michael Clarke. That said, they do have players who suit the format pretty well. Angelo Mathews, Steven Smith, Marlon Samuels, Aaron Finch and Ajanta Mendis have tasted plenty of success in the shorter format of the game. Kane Richardson might just prove to be their surprise weapon leading into the IPL. Luke Wright has been pretty effective for England in the T20s but it remains to be seen whether he will find a place in the eleven with the maximum of 4 foreign players rule.

Pune Warriors are definitely not one of the favorites to win the cup. But, like West Indies in the World T20, they come as underdogs and can surprise a few big guns.

Seems to be very balanced team...Have good chances to make it in final 4 this time