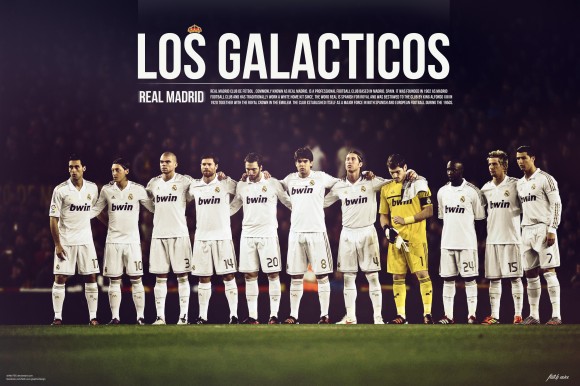 Second perez era for Real Madrid C.F. Many madridistas would’ve expected Florentino perez to continue his galacticos policy after being elected for the second time but then not many were sure because he resigned the last time after following the same policy. But then who would’ve expected him to sign C.ronaldo and kaka in the same window ,who were the most prominent footballers that season both at a record breaking transfer-fee and no wonder it didn’t pay off because the manager wasn’t the right but then next season it was none other than Jose mourinho who took over the charge as the manager ,Fresh from UCL success glory with inter milan ,Mou was to use this legendary team to break the 8 year no UCL jinx ,First season was great winning copa del rey against barcelona in the final,but sadly a semifinal exit in UCL ,things changed next season as this time La liga was also won but yet again semi-exit .But then next season everything changed ,With casillas injured mou signed diego lopez who everyone thought to be stand in goal-keeper till casillas becomes fit again.But looks like mou had his own plans as he benched the legendary keeper and club captain even after casillas fully recovered .All this happened while he proved to be the best manager managing the best team as the team then beat barcelona in copa del rey and also man utd in UCL. but however due to internal faction they lost to atletico madrid in copa del rey final and to borrusia Dortmund in UCL .Therefore leading to mourinho’s departure . With not a single trophy won the last season.Perez had to come up with something extra-ordinary to save his place,So he signed Carlo ancelotti and appointed Zidane as assistant coach and with remarkably youth signings like nacho,illaramendi and isco everyone is eagerly awaiting on how this season turns out will la decima come home this season??? In carlo we trust